We partnered with our friend @naturallyzuzu to create this delicious vegetarian take on tacos using jackfruit. The perfect ingredient for this time of year, jackfruit comes into season around March or mid-Spring and remains in season until the end of summer. 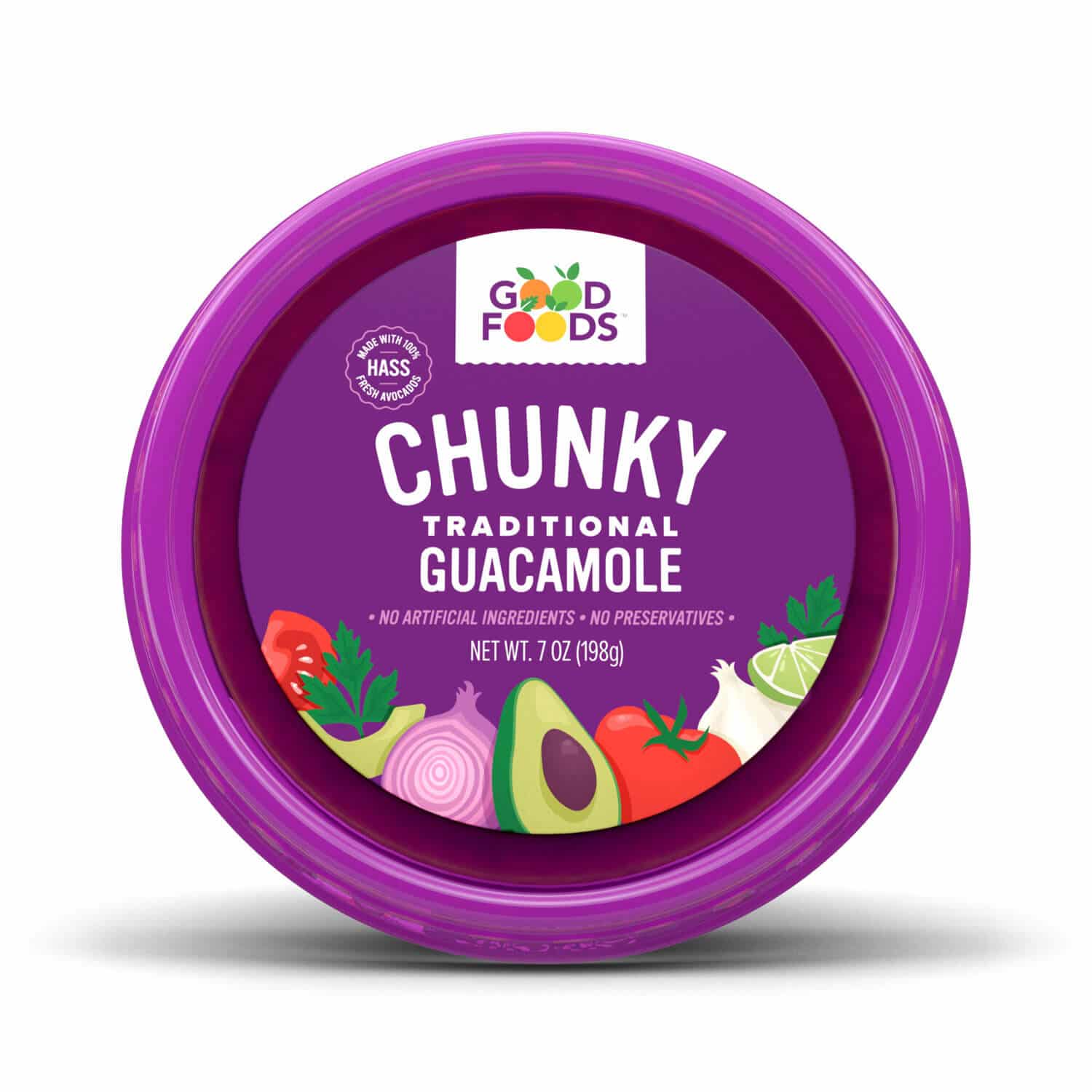 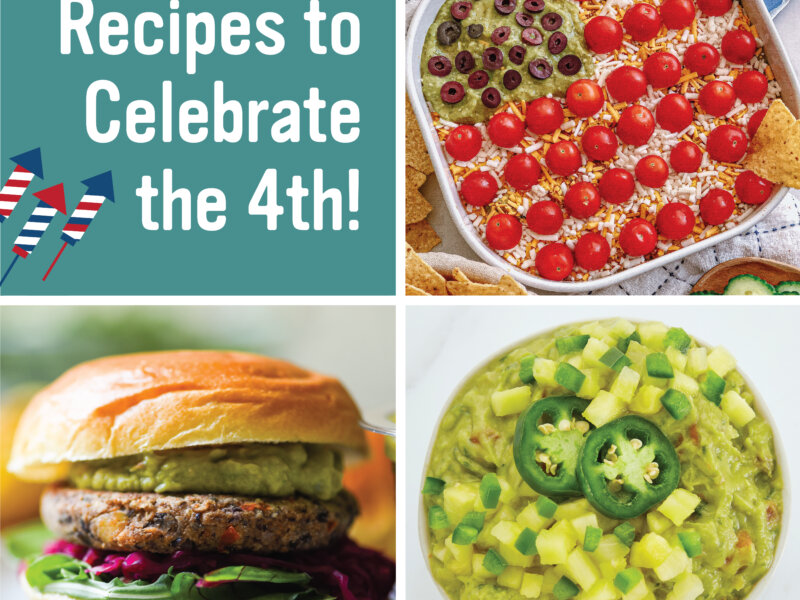 WE’RE CELEBRATING THE FOURTH OF JULY! 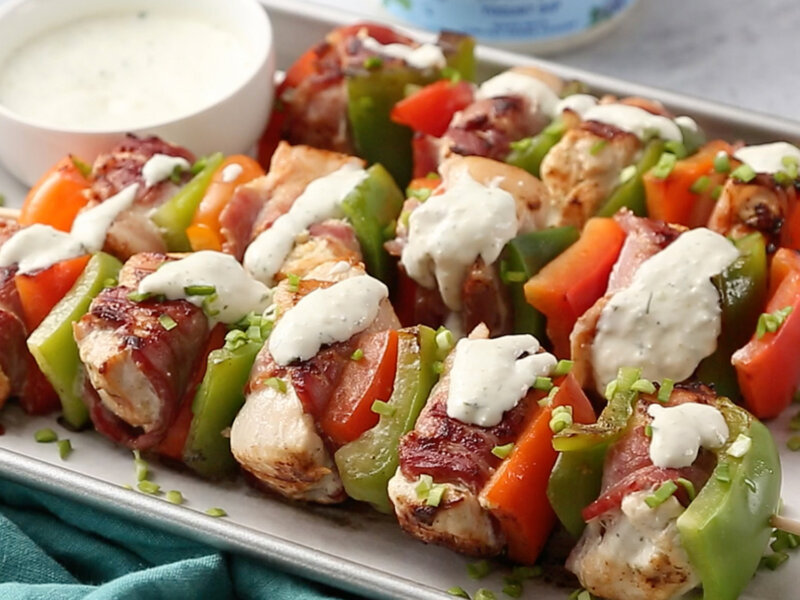 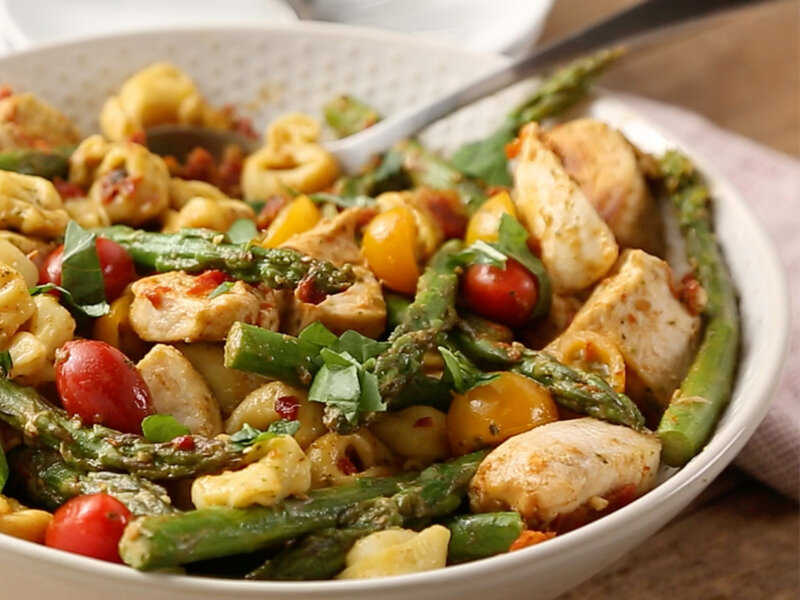 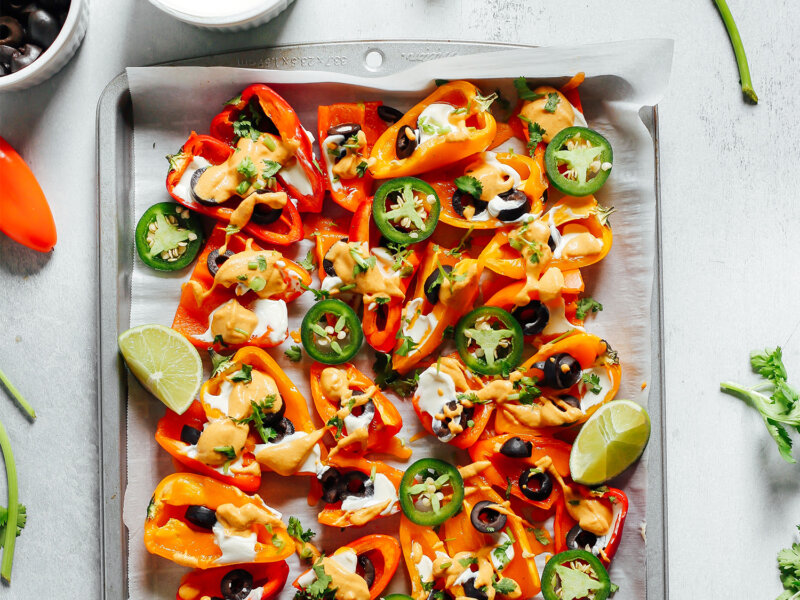 FIND OUR PRODUCTS NEAR YOU